History of our constitutions 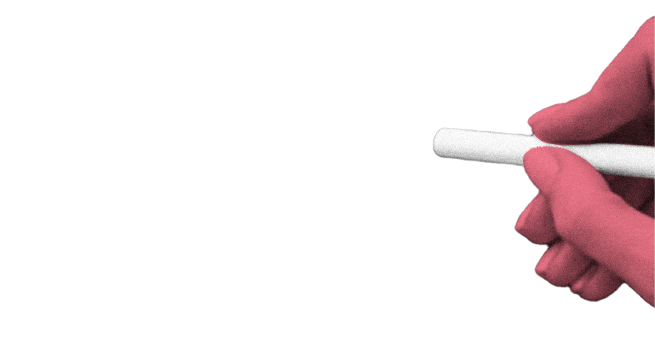 During the course of our history, we have had several different Constitutions, attempts at a constitution and constitutional regulations over the last 200 years.

September 4th, 2022, is a historic day. And you will be part of it, voting in a referendum to approve or reject the proposal for a new Constitution.