Ministry of Justice and Human Rights 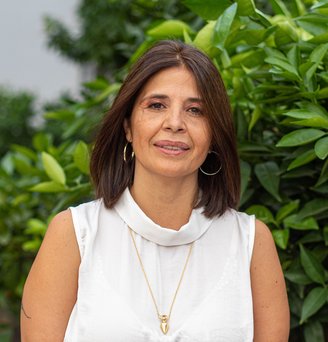 Marcela Ríos is a sociologist with a degree from York University in Canada.  She holds a doctorate in political science from the University of Wisconsin-Madison in USA and a master’s in social sciences from the Latin American Faculty of Social Sciences (FLACSO).

She was in charge of FLACSO’s Governance Program and was the Governance Area coordinator for the Chile Office of the United Nation’s Development Program (UNDP) and has been vice president of the board of directors of Comunidad Mujer.

She was a member of the president’s advisory committees for Pension System Reform (2014-2015), Against Conflicts of Interest, Traffic of Influences and Corruption (2015) and Electoral System Reform (2006).

The minister is known for her feminist ideas and human rights advocacy.

She is an active member of Convergencia Social. 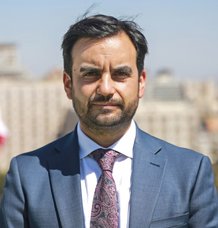 Undersecretary Gajardo has a law degree from Universidad de Chile and a doctorate in law from the Universidad Autónoma de Madrid with 16 years of professional experience in both public and private spheres.

He is a professor of constitutional law at the Universidad Diego Portales and has been a professor of law for more than 10 years. He has held lead legal positions in municipalities and ministries and, in the liberal practice of his profession, he has mainly worked on causes related to union defense and human rights. He is an active member of the Partido Comunista. 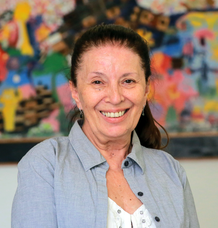 She has been leader in the struggle for human rights, mainly by representing political prisoners of the dictatorship. She is politically independent.

Institutions of Ministry of Justice and Human Rights