Ministry of Housing and Urban Planning 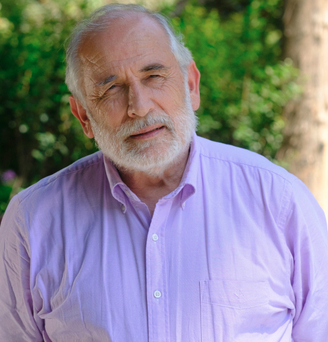 Carlos Montes has been a member of diverse parliamentary committees for years, focusing in particular on Treasury, Budgets, Education, and Housing.

He has been the author of various housing-related laws, such as the law that facilitates the administration of co-properties and the presentation of projects for the improvement or expansion of social housing condominiums. He is the author of the law that regulates the division of social housing condominiums. He has also authored laws related to the operation of the House of Representatives, such as the law that created the Permanent Commission on Citizen Security and Drugs.

His work focuses on the strengthening of budgetary regulations for Housing Ministry programs and their permanent link with social and community organizations, and neighborhood associations.

In terms of education, Carlos focuses on strengthening public education at the preschool, school, and higher education levels through various legislative initiatives and parliamentary work.

As a senator, he was author of the law that establishes the cessation of parliamentary office for those convicted of financing their electoral campaign with illegally- or fraudulently-obtained contributions. In his term as senator, the law of the real right of conservation was approved, which he authored as a member of Congress. 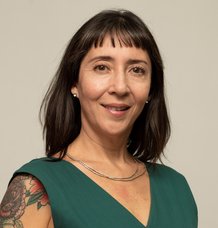 Tatiana Rojas holds a social anthropology degree and a master’s in anthropology and Development. She is mother to a daughter. She specializes in public policies on housing, gender, and poverty. She has experience in social research, the design and application of research instruments, and the analysis and evaluation of projects.

During her professional career, she has worked mainly as a civil servant, with a 16-year career in the public sphere. She has developed rapporteurships and teaching in different higher education institutions and international organizations, and she is a national and international consultant in gender studies and feminism.

In 2008, she joined the Housing and Urban Development Ministry, where she has fulfilled roles as a sectoral specialist in the Housing Policy Division and collaborated on the design and definition of public policies such as micro settlement strategies in urban neighborhoods and access to housing through cooperatives. She has been responsible for the social area in the Precarious Settlements Program (Camps) and housing operations advisor for Housing and Urban Services (SERVIU) in the Biobío Region.

She is an active member of Revolución Democrática (RD), where she jointly led the party’s Political Training Plan in 2018. Before her appointment, she was joint coordinator of the City and Territory Commission. She was part of the team that prepared the housing manifesto for Gabriel Boric’s presidential program.

Institutions of Ministry of Housing and Urban Planning