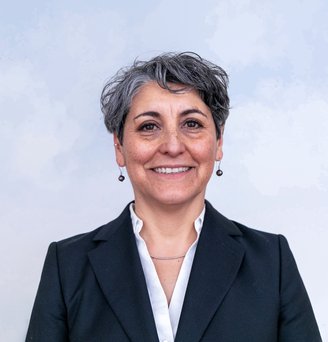 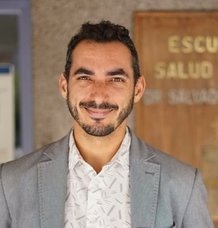 He has been an advisor and consultant to the Chilean Health Ministry, the Pan-American Health Organization, and the Economic Commission for Latin America and the Caribbean. He has also served on various public policy expert committees and played a leading role in the conceptualization, design, and implementation of a structural proposal for a Universal Health Fund.

He was chair of the Public Policy and Research Department at the Chilean Medical Association.

He is an active member of the Revolución Democrática political party and a board member of Rumbo Colectivo. 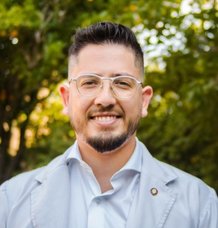 With more than 10 years dedicated primarily to public health, he has led a series of organizations, is experienced in practicing and teaching medicine, and has held board positions in professional associations, hospitals, clinics, and emergency services.

He began his career at Hospital Sótero del Río in 2007, working ad honorem as an intern until 2010. He then worked as a doctor at Clínica Consan for three years, helping to introduce innovations to care models for patients with complex wounds and ulcers. At the same time, he continued his work in the public sphere as head of the Home Hospitalization Unit of Hospital San Borja Arriarán from 2012 to 2014, and as head of the Care Demand Management Department and as assistant director of the Adult Medicine Unit at the same hospital.

From 2015 to 2017, he served as Director of SAMU emergency services in the Metropolitan Region. Before being appointed undersecretary, he was serving as technical secretary of the Public Health Department at the Chilean Medical Association and as physician advisory on life cycle and integrated health networks at the South-East Metropolitan Health Service, where he managed the care program for seniors in the network.

His accomplishments include achieving administrative independence for SAMU Metropolitano, and the modernization of infrastructure, technology, and staffing at the Call Center and Early Warning System, which improved people’s access to SAMU emergency services.

At the Hospital San Borja Arriarán he led improvements in medical scheduling and standardization of waiting lists and bed management, and directed the launch of the home hospitalization program, which increased efficiency and therefore led to improved care management.

Institutions of Ministry of Health