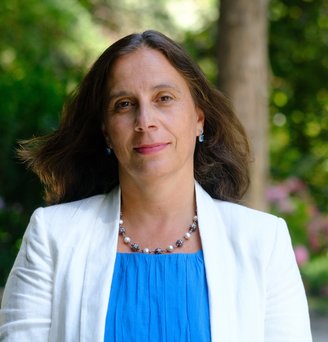 Antonia Urrejola Noguera has a degree in law from the Universidad de Chile. She has a postgraduate degree in human rights and democratization processes from the same university. She was commissioner for the Inter-American Commission on Human Rights during the period from 2018-2021, and she became president of the commission in 2021.

She has been advisor to the Government of Chile at different moments, in the areas of human rights, indigenous people’s rights, childhood, sexual diversity and environment.

She has worked as an independent consultant on public policies, indigenous rights, and the inter-American system of human rights; as a consultant and advisor to the United Nations Development Program, the International Labor Organization and the Inter-American Development Bank, among others. She also worked as advisor to the Ministry Secretary General of the Presidency until 2017 on human rights issues and the ILO Convention 169. 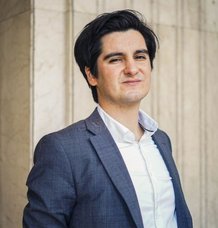 His professional career has been connected to teaching in the international relations field. Between 2014 and 2015 he was a professor at the Instituto Universitario Ortega y Gasset and at the Universidad Diego Portales.

Undersecretary Ahumada has published more than ten chapters in books and has authored or co-authored four books related to his field of study. 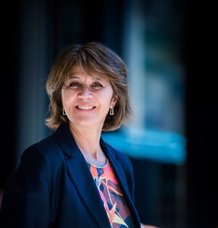 Ximena Fuentes Torrijo is a lawyer with a degree in law and social sciences from the Universidad de Chile and a doctorate in international law from Oxford University. Her doctoral thesis was entitled: “The criteria of equitable utilization of international watercourses in general international law.”

Between 2008 and 2012 she worked as an attorney advisor to Chile in the suit brought on by Peru before the International Court of Justice at The Hague. Later she worked as the executive coordinator for Chile’s defense in the Obligation to negotiate access to the Pacific Ocean case, Bolivia vs. Chile. In 2016, she was appointed agent of Chile before the International Court of Justice in the case regarding the status and use of the water of the Silala, Chile vs. Bolivia.

Before being named minister by President Gabriel Boric, she was working as National Director of Boundaries and Frontiers, a position she took on through the Senior Public Administration System.

Institutions of Ministry of Foreign Affairs