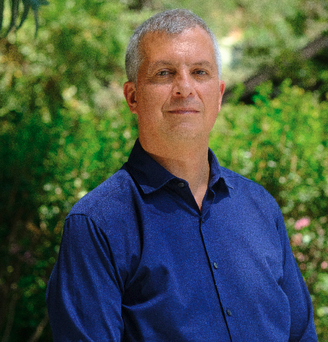 During his extensive career, he has specialized in economic analysis, and public policy and regulation, focusing mainly on natural resources, energy, and sustainable development.

His career in the public sector began in the government of President Patricio Aylwin, in the Mining Ministry’s Environmental Unit. He became head of the unit during the administration of President Eduardo Frei. He has also served as consultant and head of the National Energy Commission’s (CNE) research division.

His first association with the Energy Ministry was as head of the Foresight and Policy Division towards the end of President Michelle Bachelet’s first term and the beginning of President Sebastián Piñera’s first administration.

In addition to being an academic and director of the Centre for Sustainable Energy and Development at the Universidad Diego Portales, he was part of the advisory council of the first United Nations Global Sustainable Development Report and the Chilean Foresight and Strategy Council.

He worked as part of the economics and energy team for President Gabriel Boric’s campaign. He is an active member of Convergencia Social.

He is a music lover who studied at the conservatory and plays guitar. 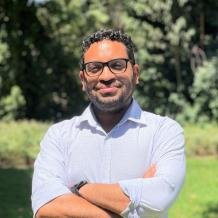 He is a professional with experience in community project management, both in local level energy strategies and resource governance, as well as water and energy resource planning.

He has worked in the Energy Ministry as a hydroelectricity expert and in the Energy Commune Program. He was later in charge of the Sello de Comuna Energética (Energy Municipal Seal) at the Energy Sustainability Agency.

Before taking the role of undersecretary, he served as head of development in Maipú’s local government.

Julio is an active member of the Partido Comunista de Chile. He is also a fan of literature, indie rock and classic Chilean punk, vinyl, and science fiction movies.

Institutions of Ministry of Energy