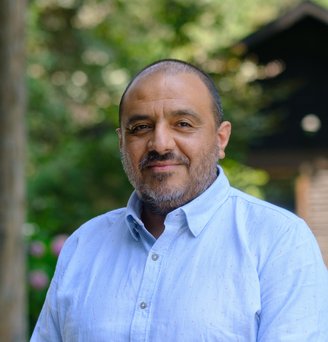 Marco Antonio Ávila Lavanal is a Spanish language teacher with undergraduate and master’s degrees in education, specializing in curriculum and pedagogical innovation. He also has graduate studies in governance, public policy, and educational leadership.

Since 2001, he has been a secondary school teacher of language and communication and is head of the Secondary School Teaching Unit (UTP) at Fundación Belén Educa. As a classroom teacher, he earned the Pedagogical Excellence Designation and was a member of the Red de Maestros de Maestros (Teachers of Teachers Network). In 2007, he was chosen as one of Revista Sabado magazine’s 100 leaders, as a representative of the educational sphere.

From 2008 to 2012, he served as educational improvement advisor to Fundación Chile’s Mejor Escuela (Better Schools) program. In 2013- 2015, he was director of Escuela Básica Emprender in the Puente Alto municipality. During this time, he was awarded a fellowship by the Education Ministry’s Directors of Excellence Program to study Educational Leadership at the Ontario Institute for Studies in Education (OISE) at the University of Toronto (Canada).

From 2015 to 2018, he served as vice-coordinator, then national coordinator, of secondary education in the Education Ministry’s General Educational Division.

From April 2021 onward, he was responsible as party representative for the education platform of President Boric’s candidacy, and then provided support to the Plan de Gobierno team until the election.

He was born in the San Miguel municipality to his parents, Marta and Enrique. He enjoys reading books on philosophy and politics, as well as historical biographies. His playlist always includes Aretha Franklin, Jorge Drexler, and Santa Feria. 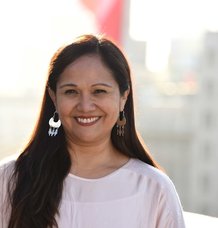 Undersecretary Figueroa has a bachelor’s degree in public administration from the Universidad de Chile and has a doctorate in administrative sciences from ESADE-Universitat Ramón Llull (Spain), and a post-doc from the Center for Latin American Studies at Stanford University (USA). She has been a visiting scholar at the David Rockefeller Center for Latin American Studies at Harvard University (USA).

She has been a member and chair of different committees on sexual harassment and violence at the university, and others related to the promotion of indigenous rights. She has been a university lecturer, a tutor in the PACE and SIPEE equitable access programs, and a mentor for women and indigenous women leaders, teaching courses, workshops, and seminars on intercultural understanding and social harmony in contexts of diversity. 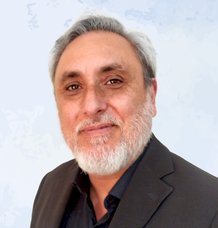 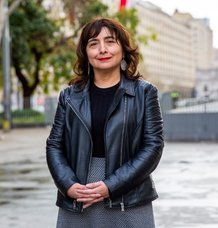 Institutions of Ministry of Education