Ministry of Economy, Development and Tourism

The Economy Ministry’s mission is to promote the modernization and competitiveness of Chile’s industrial structure; private initiative and market efficiency; innovation, and the further insertion of Chile’s economy into the international market. Its object is to achieve sustained, sustainable and equitable growth through the formulation of policies, programs and instruments that facilitate Chile's industrial activities, businesses and the Chilean and foreign public and private institutions that are related to the country’s industrial and technological development. 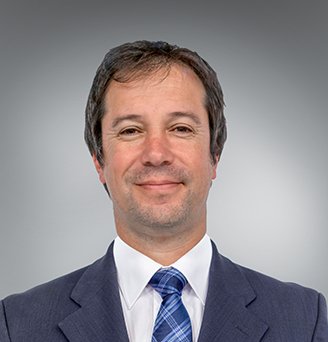 Mr. Palacios has a Degree in Business from the Pontifica Universidad Católica de Chile. He holds a Master’s Degree in Latin American Studies with a specialization in Economics from the Universidad de Salamanca.

During President Piñera’s first term, he was the advisor for the Budget Department, and was later appointed Public Works Undersecretary.

Mr. Palacios is an active member of the Unión Demócrata Independiente party. His experience in the public sector includes serving as city councilor in the Puente Alto district, an executive role in the Association of Municipalities of the Precordillera area and the Jóvenes al Servicio de Chile (Youth at the Service of Chile) program of nonprofit Fundación Jaime Guzmán.

Mr. Palacios is married and has four children. 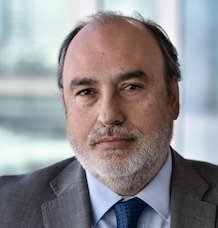 Román Zelaya is an attorney who holds a master’s degree in justice systems from Universidad de Lleida (Spain) and has completed graduate studies in administrative, criminal and labor law as well as public policy.

Prior to being appointed Fishing and Aquaculture Undersecretary, he served as the Director of the Legal Division of the Office of the Undersecretary.

During Sebastián Piñera’s first administration, he held two positions in the Interior and Public Safety Ministry: Head of the Research Division and Head of the Office of Compensation for Individuals Dismissed on Political Grounds.

During the first part of his career, he practiced law at the firms Oelckers, Urrutia y Cía. (Valparaíso) and Corral & Zelaya (La Serena). He has also been a university lecturer.

He also has completed missions abroad. In 2018, Zelaya led the Chilean delegation to the United Nations in the context of an intergovernmental conference on the UN Convention on the Law of the Sea (New York, USA). In January 2019, he led a second national delegation connected to the South Pacific Regional Fisheries Management Organisation (The Hague, The Netherlands).

Román Zelaya (52) is married and a father of three. 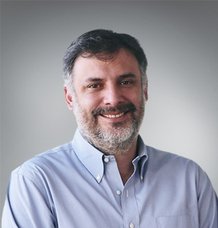 With almost 20 years of experience, he is known for his distinguished work in the public sphere where he has served as chief of advisors in the Ministry of Economy, Development and Tourism, as well as territorial leader for the Ministry of Public Works, and national director of SERCOTEC (Technical Cooperation Service).

In 2014, he served as secretary general of the National Chamber of Commerce, Services and Tourism, defining new work strategies to support the sector. 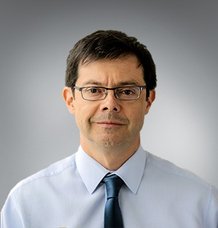 In the course of his professional career, he has held different positions in the Ministry of Economy, Free Trade Zone (ZOFRI), National Automobile Association of Chile, and at DUOC, where he was career director of car mechanics.

Prior to his appointment, he served as consultant to the Ministry of Public Works.

Institutions of Ministry of Economy, Development and Tourism

Superintendency of Insolvency and Reorganization (SIR)