Ministry of Culture, Arts and Heritage

This ministry aims to formulate and implement policies, plans and programs that contribute to the harmonious and equitable development of culture and heritage throughout Chile. 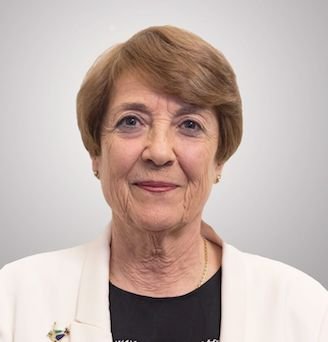 Ms. Valdés is an archaeologist, with a revalidated degree from Universidad del Norte. She has a Master’s Degree in Latin American Studies with a major in Anthropology from the University of Alabama and a Diploma in Audiovisual Production from Stanford University.

She has served as deputy director of the Academic Department of the Council of Rectors of Chilean Universities, working alongside the then director Juan Gómez Millas.

Along with Carmen Vergara, she created the House Museum of Eduardo Frei Montalva, which was inaugurated in May 2008. She was also an advisor to Chile’s national television council CNTV from 2002 to 2010, having been proposed to the Senate by President Ricardo Lagos.

Ms. Valdés created and directed the National Coordination of Museums at the Directorate of Libraries, Archives and Museums. She also chaired the Chilean Committee of Museums, an organization attached to the UNESCO International Council of Museums. She is member of the Chilean Archaeology Society.

Between March 2010 and March 2014, she was executive director of the Mirador Interactive Museum (MIM). Between 2011 and 2013, she was member of the board of the Cultural Corporation of Estación Mapocho.

Ms. Valdés was executive director of the Mirador Interactive Museum at the time of her appointment. 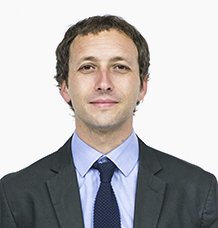 Mr. de la Cerda has a Degree in Architecture and was director of the School of Architecture of Pontificia Universidad Católica de Chile. He was executive secretary of the National Monuments Council between 2011 and 2014. In his new post he will propose policies, and design and evaluate plans and programs related to indigenous heritage and heritage infrastructure, among other things. In addition, he will coordinate the new National Service for Cultural Heritage. 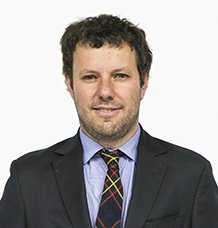 CULTURE AND THE ARTS UNDERSECRETARY

Mr. Silva has a Degree in Law from Pontificia Universidad Católica de Chile (2002), a Certificate in Art Administration from New York University (2007), and a Master of Laws (LLM) and Law and Technology Certificate from the University of California, Berkeley (2009-2010). He also has a Degree in Social Sciences and Humanities from Pontificia Universidad Católica de Chile (1995-1996) and a Degree in Esthetics (2002-2003) from the same university.

He was associate attorney for the law firm Estudio Jurídico Otero (2002-2009), founding partner of the cultural center Espacio Cultural Salón Tudor (2007-2011), professor of Communicational Law at Pontificia Universidad Católica de Chile (2010-2012), and legal coordinator of the National Council of Culture and the Arts (2010-2014).

Since 2014, he has been a partner of the cultural affairs agency Territorio Cultura. Mr. Silva has also served in the area of professional soccer as vice-president of the Iquique sports club, and director of the Football Federation of Chile (FFCh) and the National Professional Football Association (ANFP).

He is married to Maite Zubizarreta.

Institutions of Ministry of Culture, Arts and Heritage