The institutional mission of the Regional Presidential Delegation is to represent the President of Chile in the implementation of public policies according to his or her government program. It must also foster, oversee and promote the region’s economic, social and cultural development by formulating and executing the budget for regional investment. The region has a total surface area of 30,269.1 km² and a population of 1,044,950 inhabitants according to the 2017 Census. Administratively, it is composed of 4 provinces (Cauquenes, Curicó, Linares and Talca), which are divided into 30 districts. The regional capital is the city of Talca. 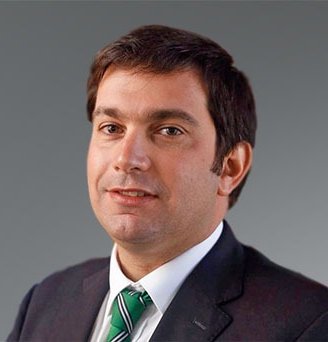 Presidential Delegate for the Maule Region

Mr. Prieto has a Business Degree from Universidad Andrés Bello and a Diploma in Strategic Sales and Marketing from Pontificia Universidad Católica de Chile.

He has worked in both the public and private sectors, serving on the Emergency Committee for the Maule Region after the earthquake in 2010. He also served as Head of the Corporate Projects Unit and territorial coordinator of the Innovation Agenda at CORFO (2012-2013) and headed the Talca branch for the organization of the U-17 World Cup Chile hosted in 2015.

He has held the position of Commercial Director for Diarios en Red (Online Newspaper Network) since 2013.

In 2018, Mr. Prieto took office as Social Development Ministry Regional Secretary (SEREMI), which he held until his appointment as Regional Governor of Maule.