The institutional mission of the Los Lagos Regional Government is to represent the President of Chile in the implementation of public policies according to his or her government program. It must also foster, oversee and promote the region’s economic, social and cultural development by formulating and executing the budget for regional investment. The region has a total surface area of 48,584 km² and a population of 828,708 inhabitants according to the 2017 Census. Administratively, it is composed of 4 provinces (Chiloé, Llanquihue, Osorno and Palena), which are divided into 30 districts. The regional capital is the city of Puerto Montt. 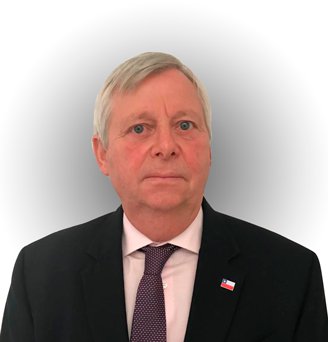