The institutional mission of the Coquimbo Regional Government is to represent the President of Chile in the implementation of public policies according to his or her government program. It must also foster, oversee and promote the region’s economic, social and cultural development by formulating and executing the budget for regional investment. The region has a total surface area of 40,580 km² and a population of 757,586 inhabitants according to the 2017 Census. Administratively, it is composed of 3 provinces (Elqui, Limarí and Choapa), which are divided into 15 districts. The regional capital is the city of Coquimbo. 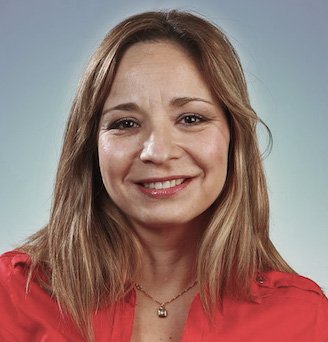 Ms. Pinto holds a Degree in Journalism from Universidad de Los Andes and a Master’s in Communication and Audiovisual Development from the same university.

Ms. Pinto has a substantial track record both professionally and in politics. Since December 2016 and up to her appointment as Regional Governor, she served as city councilor for the district of La Serena, to which she was elected with the first majority of the Chile Vamos coalition. She also served as Regional Coordinator and member of the Strategic and Operational Committee during the campaign of President Sebastián Piñera.

Between 2010 and 2014, she worked in the Regional Government of Coquimbo as Chief of Staff for regional governors Sergio Gahona, Mario Burié and Juan Manuel Fuenzalida. She later served as Office Manager for Congressman Sergio Gahona, elected for District No. 7 of Coquimbo Region.