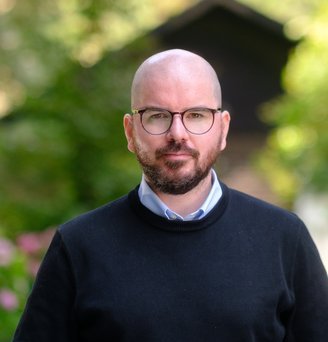 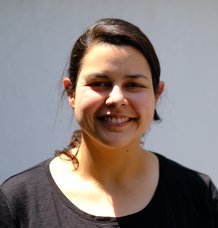 Francisca Perales Flores is a 37-year-old biochemistry civil engineer with a degree from the Pontificia Universidad Católica de Valparaíso, PUCV.

She was head of the Department of Community Development (DIDECO) during the first term of Valparaíso Mayor Jorge Sharp, highlighting during her administration the reactivation of the neighborhood councils. She also worked in the Finance Department of that municipality.

Prior to that, she was in charge of projects at the Regional Center for Food and Health Studies (CREAS), where she provided support in project formulation and management.

She was a student leader and vice president of the Interim Board of the Student Federation of the PUCV,  position from which she led the volunteer work in the upper sectors of the Placeres and Rodelillo hills after the fire that destroyed 284 houses in Valparaíso.

She was a member in the regional leadership of the Movimiento Autonomista, playing an important role in the fusion with other groups, founding Convergencia Social, a party which she was vice president of between 2019 and 2022, after being reelected in 2020.

As an active member of Convergencia Social, she has participated in organizations such as Frente Femenista and was one of the founders of the Abrecaminos initiative. 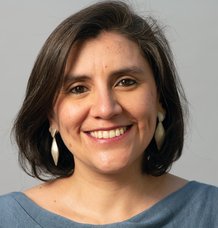 Undersecretary Poblete studied economy with a minor in sociology at the Pontificia Universidad Católica de Chile and has a master’s degree in public policies from the Universidad de Chile.

Her professional experience is tied to research and statistical development, systematization and analysis. She worked as a researcher at the National Council of Culture and the Arts, in the National Accounts Department of Chile’s Central Bank and in the Studies, Projects and Consulting area of Focus Consulting. She led the research area of ComunidadMujer, investigating topics related to labor, social protection and gender.

She is an active member of Revolución Democrática and was secretary-general of the party. She also has participated on the boards of the Fundación Rumbo Colectivo and of Fundación 99.

She participated on the Academic Economic Council of the former candidate and current President Gabriel Boric. Her professional and academic career has contributed to the advancement of gender equality both in education and in the workplace. 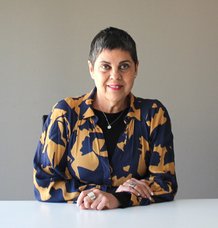 Institutions of Ministry of Social Development