Ministry of Social Development and Family 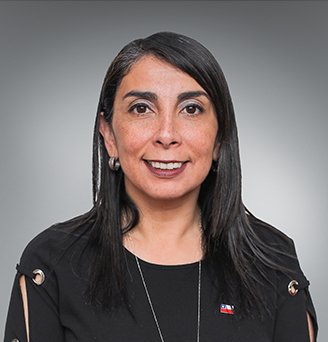 As a professional, Ms Rubilar has worked in several outpatient clinics and healthcare organizations, including primary healthcare emergency services in north Santiago. Between October 2003 and September 2005, she was a consultant to the Health Department in the validation of Family Health Centers of the Municipality of Recoleta.

In December 2005, she was elected peputy for the Metropolitan Region (2006-2010 legislative period) for District 17, which includes the municipalities of Conchalí, Huechuraba and Renca. She was re-elected with first majority on two occasions, completing three legislative periods to March 2018.

Until she was named Social Development and Family Minister, Ms. Rubilar served as Minister Secretary General of the Government and prior to that Regional Governor of the Metropolitan Region. 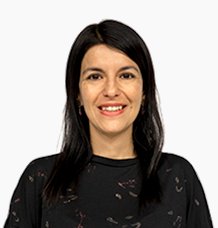 She has served as the Director of the Social Program of the thinktank Fundación Libertad y Desarrollo since 2014, overseeing the analysis and research into economic and social policies, particularly in areas related to social security, poverty alleviation and income distribution, health and education.

She was the Director of the Social Security Research Unit for the Social Welfare Undersecretary of Chile in 2013 and 2014. She was Chief Coordinator of Social Policy for the Treasury Ministry in 2011 and 2012.

Ms. Candia is married and has one daughter. 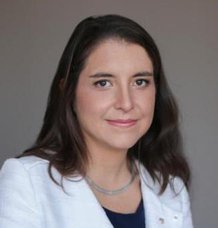 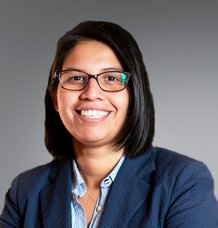 Institutions of Ministry of Social Development and Family