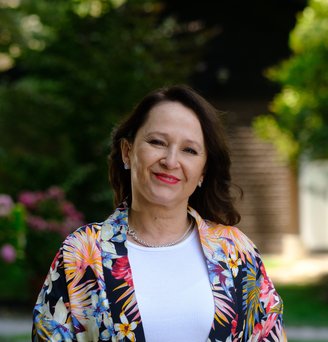 Dr. Hernando is a surgeon and holds four master’s degrees. Her political career began in the Antofagasta Region, city where she has lived for more than thirty years with her husband and professional colleague, Marco González. They have three children. She began her career in public health in the regional capital, standing out for her participation in the Medical College; she also participated in citizen movements against the civil-military dictatorship.

Later, she was elected deputy, representing the Antofagasta Region, being the first active member of the Partido Radical to be elected at the national level in fifty years. She served as deputy for two periods, 2014-2018 and 2018-2022.

During her parliamentary term she presented more than 420 bills to the Lower Chamber; she also participated in the Mining Commission for four years, being its president in 2019. 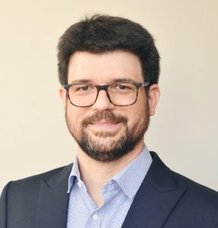 Undersecretary Kracht studied civil chemical engineering with a master’s degree in extractive metallurgy from the Universidad de Chile (2004). He holds a doctorate in mining and materials from McGill University, Canada (2008). He was director of the Mining Engineering Department at the Universidad de Chile from 2018 until taking office as Undersecretary. Prior to that, he was deputy director of the Advanced Mining Technology Center, AMTC.

Throughout his career he has been dedicated to teaching, research and consulting in mining and metallurgy. He has published more than 30 papers on topics ranging from mineral processing to the integration of renewable energies in mining and metallurgical processes. He has actively participated in the discussion on public policies in the sector, focusing on decarbonization and adaptation to climate change.

He is 42 years old, is married and has two daughters.

Institutions of Ministry of Mining