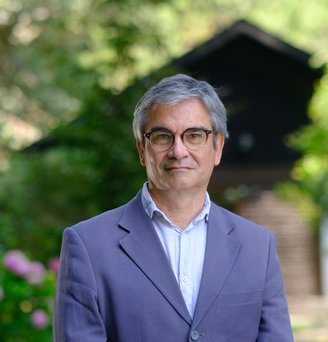 In 2015, he took over as a member of the Board of Governors of the Banco Central de Chile, and in 2016, he was named president, a position that he held until late January 2022.

For 13 years, he worked for the Government of Chile at the Treasury. Between 2000 and 2006, he was budget director.

He has also served as researcher for the Corporation for Latin American Studies (CIEPLAN).

Furthermore, Minister Marcel has undertaken teaching and research activities in universities both in Chile and the United Kingdom.

He has also served as a consultant for international organizations and the governments of different countries such as Mexico, Colombia, Peru, and Vietnam.

He is the author of numerous publications on a wide range of topics, including areas such as macroeconomics, public finance, monetary policy, governance and public management, social policies, and social security. 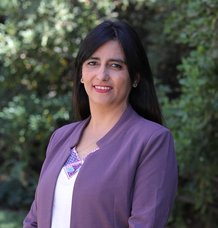 She served as president of the Provisional Advisory Council in 2014, and she was a member of the CASEN Panel of Experts between 2015 and 2017.

She has been a member of the board of directors of the National Foundation for Overcoming Poverty and the Laboratory for Research and Innovation in Education for Latin America and the Caribbean (SUMMA), as well as part of various presidential committees, such as Labor and Equity, Pension Reform, Multidimensional Poverty Measurement, COVID-19 Support Policy, and Growth and Tax System.

Institutions of Ministry of Finance