Ministry General Secretariat of the Presidency 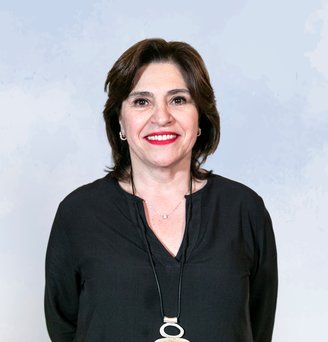 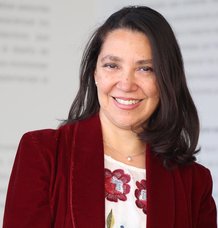 UNDERSECRETARY GENERAL OF THE PRESIDENCY

Macarena Lobos Palacios holds a law degree from the Universidad de Chile and a doctorate in law from the Universidad Complutense de Madrid. She is an expert in the areas of tax, social security, and public policy. At the time of her appointment, she was serving as vice president of the Provisional Advisory Council, academic at the Pontificia Universidad Católica’s School of Government, and legal advisor to the decision-making council for parliamentary assignments.

With a long career in public service, Macarena has specialized in the legislative processing of projects related to economic and social public policies. In 2010, she took over as executive director of the Corporation for Latin American Studies’ (CIEPLAN) legislative advisory program, where she was in charge of establishing a link with parliamentarians to assist in the processing of projects of a socio-economic nature. Prior to this, she had a long career in the public sector that began in 1998 at the Labor and Social Welfare Ministry. From 2014, she served as legislative coordinator of the Treasury during the second administration of President Michelle Bachelet, who named her Treasury Undersecretary in 2017. In 2020, she joined the public spending committee panel of experts formed by the Treasury.

In her outstanding career, Macarena has also been an advisor on labor matters for entities such as the Labor Ministry and the Budget Directorate (DIPRES), where she served as legal advisor.

Her expertise in the development of public policies focused on social development, as well as in labor, economic, and public spending issues, have forged a path that now takes her to the position of Undersecretary General of the Presidency in the Government of President Gabriel Boric, in search of major agreements that would provide a better life for the people of Chile.

Institutions of Ministry General Secretariat of the Presidency